The Commonwealth of Virginia has approved application by the German Heritage Society of Greater Washington, D.C. to erect an historic marker commemorating the arrival of the first Germans in America in Jamestown in 1608. Erection and dedication of the marker are planned for the spring of 1997. The text of the marker reads:
FIRST GERMANS AT JAMESTOWN
The first Germans to land in Jamestown, the first permanent English settlement in Virginia, arrived aboard the vessel Mary and Margaret about October 1, 1608. These Germans were glass makers and carpenters. In 1620, German mineral specialists and saw mill-wrights followed to work and settle in the Virginia colony. These pioneers and skilled craftsmen were the forerunners of the many millions of Germans who settled in America and became the single largest national group to populate the United States.

Millions of Americans claim German ancestry and German-Americans can be proud of their role in the foundation of the New Land. The Jamestown marker confirms the history of the arrival of the first Germans in America and is an important step toward celebration of the German-American quadricentennial in the year 2008.

Don Heinrich Tolzmann, the president of the Society for German-American Studies, has submitted a proposal to the Citizens Stamp Advisory Committee of the U.S. Postal Service. His proposal requests that a U.S. Postage stamp be issued in honor of the 400th anniversary of the arrival of the first Germans in American at Jamestown. As sixty million Americans claim German ancestry and constitute the largest ethnic element in the U.S., the proposed stamp would be of great interest nationally.
​
Eberhard and Ruth Reichmann 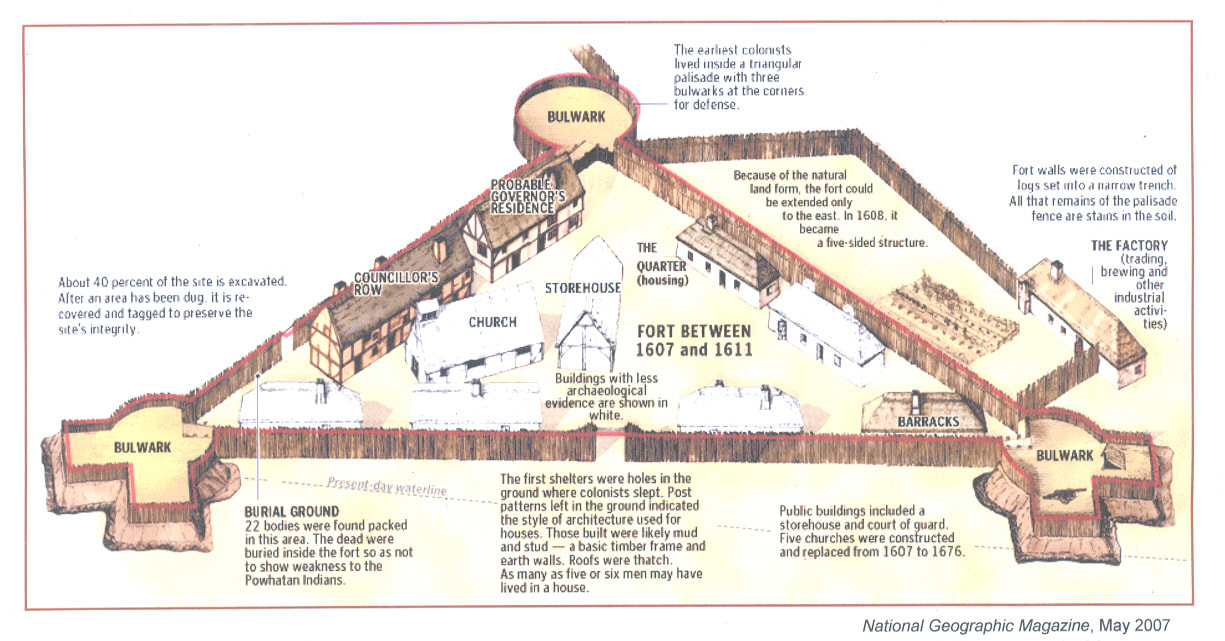 Get Involved! Join Us!